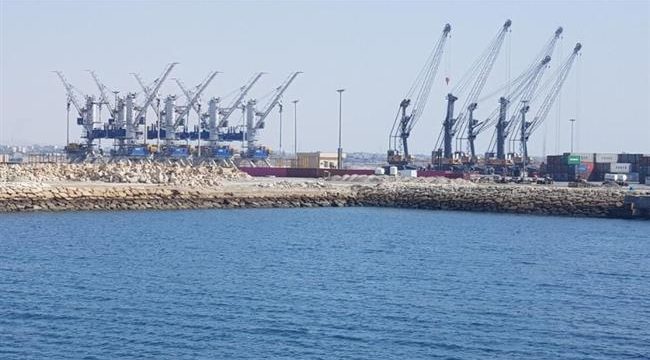 Press TV – Iran’s new Shahid Beheshti Port in Chabahar has been transiting goods between regional countries for more than a year now.

Shahid Beheshti Port in Chabahar is open for regional trade. According to Iran’s Ports and Maritime Organization, India’s Ports Global Limited has officially taken over the operations at phase 1 of the new Port in the southeastern port city of Chabahar.

After the inauguration of the Ports Global Limited office in Iran, the country leased the operational control of Shahid Beheshti port to India. IPGL conducts operations like loading and unloading, equipment supply and marketing at the port. Delegations from India, Afghanistan and Iran visited the port to assess the infrastructure and investment opportunities as well as its commercial and transit facilities.

Officials also say the port offers the most tariff incentives for ports and maritime services among other ports in the Sea of Oman and the Persian Gulf regions.

Chabahar is the best spot for transit and trade between India, Afghanistan and other countries in the region, especially the CIS countries. India is participating in the development of the first phase of the Shahid Beheshti Port in cooperation with Iran under a 10-year lease.

The project to develop Shahid Beheshti Port began in 2007 through an investment amounting to $1 billion. The annual cargo tonnage of the port reaches as high as 8.5 million tonnes. India’s Ports global Limited took over the port operations in December 2018 and has been successfully handling cargo since then.