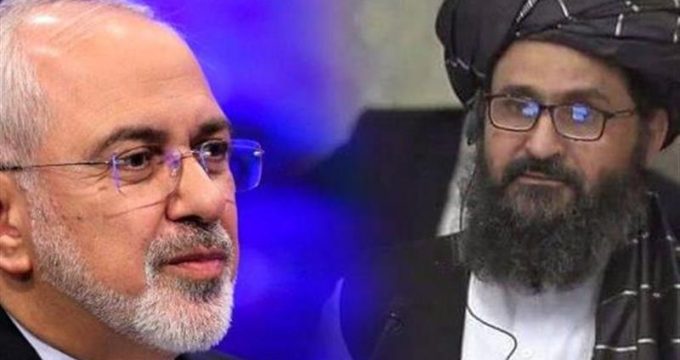 Is Iran-Taliban cold peace within reach?

Since its emergence in the Afghan political landscape in the early 1990s, the Taliban has had hostile relations — chilly, at best — with Iran. Thus, the meetings in Tehran prompted the questions: What is the Islamic Republic set to achieve through engaging the Taliban? How positive are the prospects of Iran’s success in its new approach?

Tehran tends to adapt to new circumstances and to play big in new calculations, given its location in a fast-shifting geopolitical and ideological regional environment. The revival of the Taliban as an influential force is part and parcel of those crucial and complicated developments.