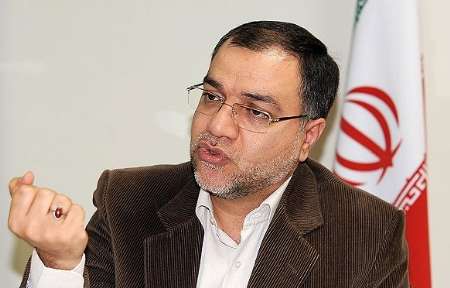 MNA – An official at the body in charge of managing the Leader of Islamic Revolution’s website, ‘Khamenei.ir’, has reacted to claims of a journalist on the website’s budget for the next year.

Mehdi Fazaeli, deputy director of ‘preservation and distribution of Islamic Revolution Leader’s legacy’, noted in a tweet that claims about the body’s budget in the next year are based either on biased or inadvertent ignorance.

Earlier on Tuesday, Reza HaghighatNejad, an Iranian reporter who has fled to Turkey, had claimed that the budget of this website has increased in the next year’s budget bill despite the fact that the budget has been introduced to be based on ‘resistance’.

In response, Fazaeli praised the fact that the budget of a body which is related to the Leader is clear to the public, noting that this budget is not just for the website alone, but for all the institution which is active in various fields including publications. He also highlighted that it is not clear whether the proposed budget will be allocated and realized or not.

Furthermore, Fazaeli called on the ‘anti-revolutionary’ media to inform their audience about the source of their own budget.