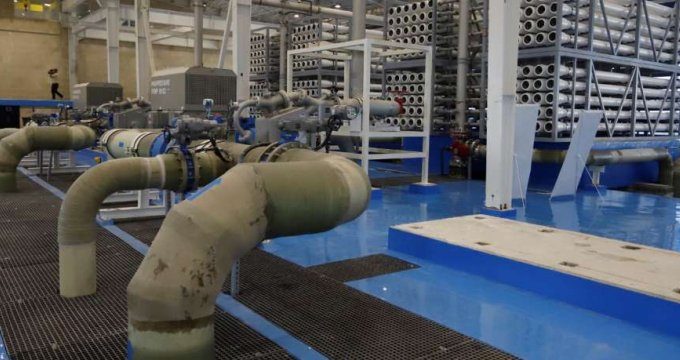 Upon completion in 2022, desalination capacity will reach half million cubic meters a day.

Contracts worth $141 million were signed with domestic private firms in the past seven years to build 85 desalination plants that are gradually coming online.

Although Iran is located in an arid and semi-arid area, access to vast resources of saltwater in the north (Caspian Sea) and south (Persian Gulf) is seen as a major advantage.