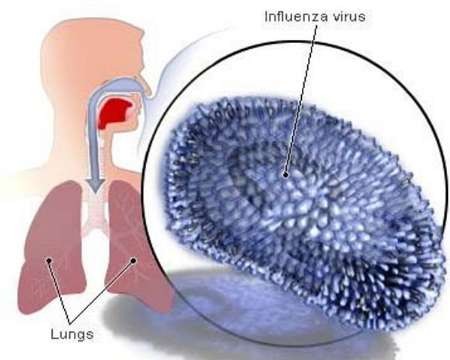 Influenza kills 56 in Iran since start of fall

MNA – Deputy health minister says as many as 56 people have died of a flue in Iran this fall.

Alireza Reisi, Deputy Health Minister, said on Sunday that since the start of fall as many as 56 people have lost their lives after the outbreak of a kind of flu across Iran.

Reisi said that only over the past week, 273 people have been admitted to hospital due to the flu, of which 19 have died while 37 more people had lost their lives before that.

The Iranian official said that nearly all who lost their lives were old people or people with a long history of diseases.

He further said that the statistics on the number of infected and dead people as a result of the flu will be released on a weekly basis, calling on the people not to pay attention to the fake unofficial figures given on social networking websites.