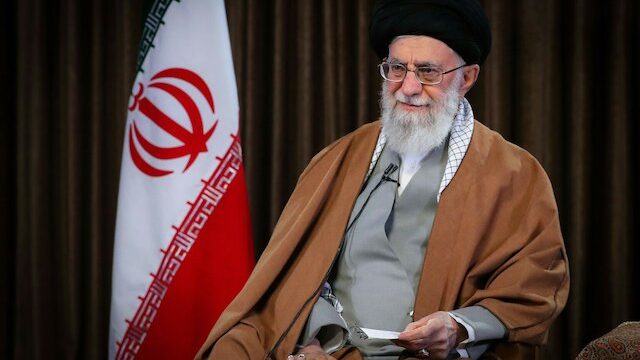 IRNA – Supreme Leader of the Islamic Revolution Ayatollah Seyyed Ali Khamenei pardoned 34 prisoners sentenced by the Public and Revolutionary Courts, the Judicial Organization of the Armed Forces, and the State Discretionary Punishment Organization.

The clemency was granted on Thursday on the occasion of the birth anniversaries of Prophet Muhammad (PBUH) and Imam Sadeq (AS), sixth Shia Imam.

Hurmozgan Justice Chief Ali Salehi said that Ayatollah Khamenei pardoned them in compliance with Article 11 of Iran’s Constitution, which grants the Leader the right to pardon or reduce the sentences of convicts upon the recommendation of the judiciary chief.

The pardoned inmates had their cases investigated by relevant commissions and were identified as meeting the necessary conditions.

The objective behind the move is to control and reduce the population of prisons.