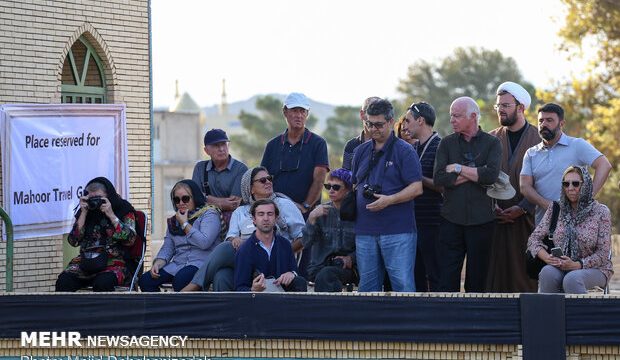 Number of Turkish tourists visiting Iran up by 35%

MNA – An Iranian deputy tourism minister says that the number of tourists from neighboring Turkey who visited Iran over the past year has increased by 35%.

Vali Teymouri, the Iranian Deputy Tourism Minister met with Mehmet Tashkin, Turkish cultural and tourism attache in Turkey’s Embassy in Tehran on Sunday to discuss the status of tourism exchanges between the two countries as well as explore ways to strengthen bilateral ties.

“Over the past year, the number of tourists arriving from Turkey to Iran has increased significantly compared to the previous year and has experienced a 35% growth compared to the same period last year,” Teymouri said.

The Turkish Cultural attache, for his part, expressed the readiness of his country to participate in the Tehran International Tourism Fair which is slated be held in the Iranian capital in February next year.

It was also agreed that a joint meeting of the Iranian-Turkish private investors active in the tourism sector be held in Tehran early next year.