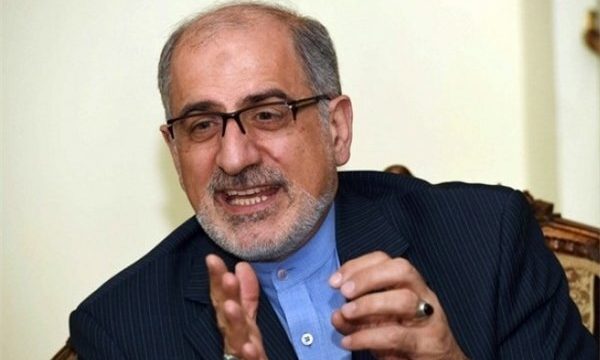 Iran, Europe to continue talks on INSTEX in coming weeks

MNA – Deputy FM for Diplomatic Affairs Gholamreza Ansari says that Iranian and European diplomats will continue their talks on the EU financial mechanism for trade with Iran, known as INSTEX, in the coming weeks.

Ansari made the comments while talking to reporters on the sidelines of a meeting between Iranian diplomats with representatives of Iranian ministries related to economic affairs in Tehran on Sunday.

The deputy foreign minister also said that given the importance of INSTEX, the Foreign Ministry has set aside a special committee for it.

He added that negotiations between Iran and Europe on INSTEX will continue and will probably conclude in the near future.

The Iranian official further noted that despite heavy pressure and sanctions, Iran’s volume of trade with Europe in the first nine months of 2019 has reached more than $ 3.800 billion, of which $500 million is Iran’s exports to Europe.