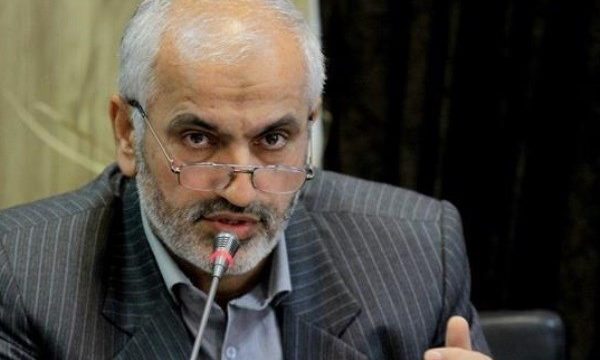 Tasnim – Iranian security forces have managed to apprehend members of a major criminal network that has been earning huge profits by tax evasion and money laundering, the head of the Judiciary in the northern province of Golestan said.

Speaking to reporters in Gorgan, the provincial capital, on Sunday, Hadi Hashemian said the members of the money laundering ring, which had a turnover of some 300 trillion rials over the past six years, have been identified and arrested.

The gang included 3 ringleaders and 6 accomplices, all of whom were arrested, he said, adding that 300 other members of the network have been doing fraudulent activities in the provinces of Golestan, Tehran, and Semnan.

More than 100 light and heavy vehicles of this money laundering network and 20 kilograms of gold bars have been discovered and seized from the ring so far, the official stated.

He went on to say that investigation into the case will continue as efforts are underway to identify the defendants’ properties.

Back in January, the Intelligence Ministry forces in the province of Qazvin arrested 12 members of a network on charges of disrupting the country’s currency market, smuggling currency through illegal trades, tax evasion and money laundering.

The network had been doing fraudulent activities in the provinces of Qazvin, Tehran and Mazandaran. Its ringleader was also detained before fleeing the country.

In another operation, the Intelligence Ministry forces captured 13 individuals in the province of East Azarbaijan for disrupting the country’s currency market. A number of them were arrested before crossing the border with fake ID cards.

Also in December 2018, the Intelligence Ministry arrested members of another major network that had swindled the country’s banks out of millions of euros by infiltrating into the banking system.