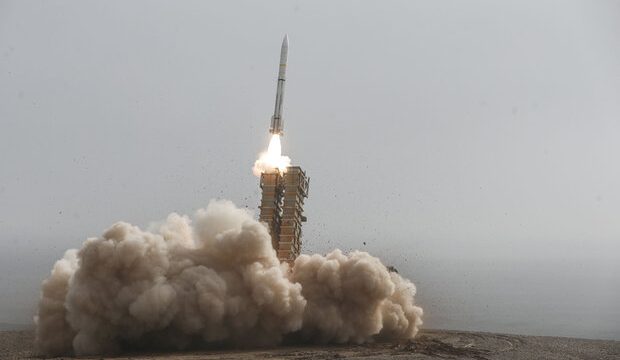 The system, dubbed Khordad 15, was launched on Friday, during a large-scale military exercise, codenamed ‘Guardians of Velayat Sky-98’, in the central province of Semnan.

Khordad 15, first unveiled in June by Army Air Defense Force, is capable of detecting fighter jets and combat drones from 150 kilometers away and of tracking them within a range of 120 kilometers.

The system can also detect stealth targets at a distance of 85 kilometers and engage and destroy them within a range of 45 kilometers.

The Islamic Republic has developed systems in the past years to counter missiles and other aerial threats given the presence of extra-regional forces at bases in countries around Iran.