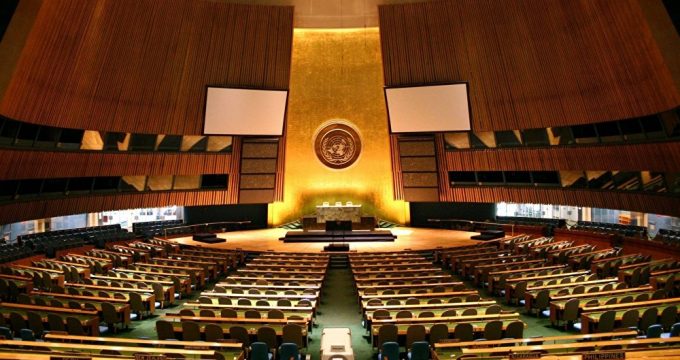 MNA – All five Central Asian countries [including Kazakhstan, Kyrgyzstan, Turkmenistan, Tajikistan and Uzbekistan] opposed the UN General Assembly’s human rights resolution against the Islamic Republic of Iran and voted against the move unanimously.

Yesterday, the 3rd Committee of UNGA, with the repetition of its unproven and threadbare accusations, approved a resolution with fragile votes against “Situation of Human Rights in Iran”.

Iranian Foreign Ministry Spokesman Abbas Mousaci condemned the resolution, saying “Iran has always been committed to the human rights in line with its national security and interests and also based on religious requirements.”

Mousavi termed the approval of the resolution as ‘unilateral and unrealistic’ and added, “this resolution is put forward against Iran at a time when one of the chief supporters of this resolution, i.e. US, is violating the most basic rights of over 83 million Iranian people especially women, children, the elderly and patients.”