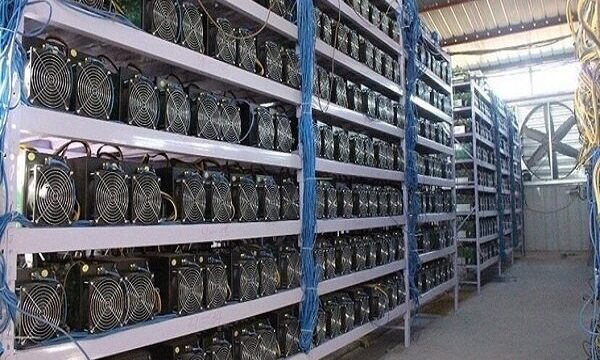 Press TV – Iran has offered a bounty to anyone who exposes illegal mining of cryptocurrency in the country as new regulations are announced for calculation of the price of electricity used by the miners of the digital gold.

A spokesman of Iran’s Energy Ministry said on Wednesday that anyone exposing people who use subsidized electricity for mining of digital currencies would be rewarded with up to 20 percent of the recovery of the damage inflicted on the power grid.

Mostafa Rajabi made the announcement in an interview with the IRIB News as he gave more details about the new pricing mechanism for the electricity used by miners of currencies like Bitcoin.

Rajabi said under new regulations, mining digital currencies off the national electricity grid would be banned during peak hours of consumption in Iran, which he said spanned over 300 hours a year.

He added that an average price for export of electricity, a fixed sum of 9,650 rials ($0.08) for each kilowatt hours (KWh), will be used in other times of the year as a baseline to calculate the price of the power consumed by miners.

He said the price would be half that figure in eight cold months of the year, around $0.04 per KWh, while it would quadruple to $0.16 per KWh in the remaining four months when electricity consumption increases across Iran mostly due to the warm weather.

The new regulations come more than three months after Iran launched a crackdown on illegal use of subsidized electricity for mining currencies like Bitcoin.

Reports over the summer showed police hunting down miners in places like abandoned factories and livestock units where the prices for electricity are exorbitantly low.

Rajabi said the government would offer incentives to those who set up their own power plants for mining digital currencies, adding that the national network would back up plants that feed from renewable sources if a failure occurs during generation of electricity.