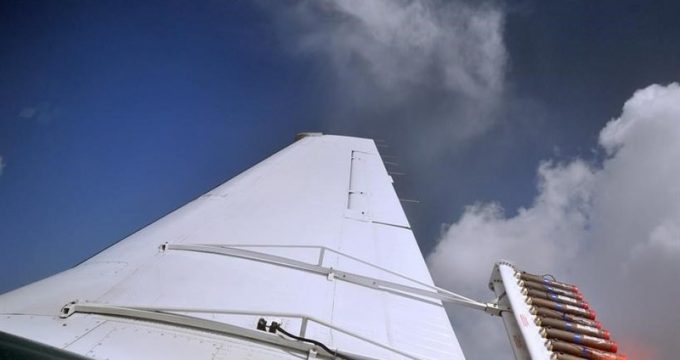 Financial Tribune – Despite higher precipitation in October, which was 33% more compared to last year same time, average rainfall was lower than the global average. However, rainfall can be increased by cloud seeding, head of the National Cloud Seeding Research Center of Iran said.

“Average rainfall in the country usually is one third of the world. In short, Iran is always in the red zone when it comes to rains and depletion of water resources. Even when the rains are normal or above, it is still below the global average,” ISNA quoted Farid Golkar as saying.

Located in an arid and semi-arid region, Iran has suffered from drought for decades. “We must control water consumption. However, when there is more rainfall, it can be increased with the help of cloud seeding,” he added.