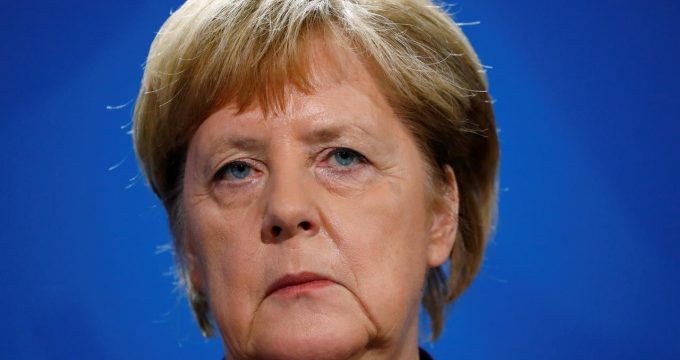 Europe yet to decide on response to Iran uranium enrichment: Merkel

Reuters – Europe has not yet taken a decision on how to respond to Iran’s decision to resume enriching uranium, which is restrained under its non-proliferation deal, but every step Tehran takes makes things more difficult, German Chancellor Angela Merkel said.

Iran said on Thursday it had resumed uranium enrichment at its underground Fordow nuclear plant, stepping further away from its 2015 nuclear deal with world powers after the United States pulled out of it.

“We have not yet taken a final decision,” Merkel told a joint news conference in Berlin with NATO Secretary General Jens Stoltenberg. “But with each step Iran takes the situation naturally gets more difficult.”