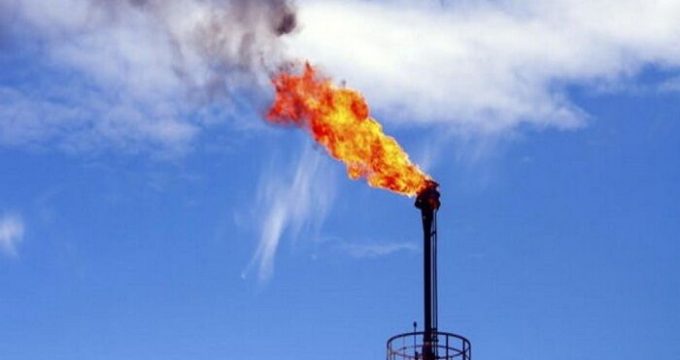 SHANA – A smoke-free flare system for Ahwaz Operating Unit No. 2 was launched in order to reduce environmental pollutants.

According to the National Iranian South Oil Company (NISOC), Gholamreza Mofidi, Managing Director of Karoon Oil and Gas Production Company, outlined features of the system, saying by launching the system, environmental pollutants in the vicinity of Ahwaz metropolitan area would be reduced and burning of 10 million cubic feet of gas per day would be prevented.

He said an investment of IRR 15 billion was made for building the system, adding that all the costs of the project would be returned in a matter of three months.

The official further added that NISOC experts had developed the system domestically, voicing the company’s readiness to carry out similar projects in other operational districts of the country.

Ahwaz Operating Unit No. 2, Gholamreza Mofidi, National Iranian South Oil Company (NISOC) October 29, 2019
Lebanon protests stir clash of priorities between Hezbollah and its base
Consequences of US recklessness in Middle East are yet to unfold, says Lavrov