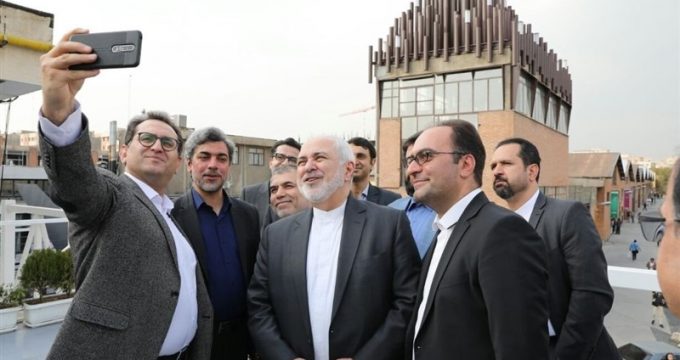 “2500 young entrepreneurs have turned an old building in Tehran into an innovation factory to develop cutting edge tech—gaming, nano medicine, #AI, #IoT…. @realDonaldTrump’s #EconomicTerrorism is out to block them and their ideas, but they’re relentless in pursuit of dreams,” Zarif tweeted on Tuesday after visiting an industrial complex in Tehran Province.

Trump abandoned the 2015 nuclear deal between Tehran and world powers in May 2018 and unleashed a so-called “maximum pressure” campaign — mainly focused on the Iranian economy — coupled with military threats.