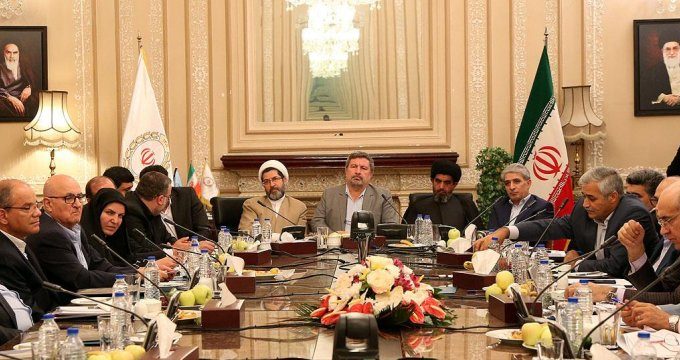 Financial Tribune – In a recent meeting with lawmakers, chief executives of banks expressed their opposition towards implementation of banking sector reforms.

The current economic conditions plus shortcomings in the proposals, especially the inability to address the independence of the Central Bank of Iran, are said to be the main reasons behind lenders’ opposition, Mohammad Reza Jamshidi, secretary of the Association of Private Banks and Credit Institutions said on Tuesday.

“Many plans were proposed by previous governments, but none of them were validated. However, the Majlis is determined to pass the proposed bills into law before the end of current administration,” IBENA quoted Jamshidi as saying.

Iran's Majlis, Iranian banking reforms, Reza Jamshidi October 10, 2019
Iran to open over 3,800 MW of new power plants until next summer: Official
Trump warns Turkey that US allies in Syria must not be harmed