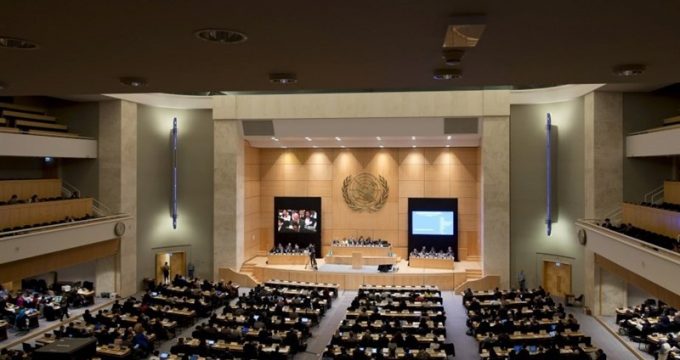 Rahmani Fazli is going to give an address to the annual meeting of the UNHCR’s governing Executive Committee.

The Iranian minister is also planned to hold meetings with senior officials from Afghanistan, Pakistan and the UNHCR on the sidelines of the gathering in Geneva.

ExCom holds annual meetings, usually in Geneva during the first half of October. Participants in the one-week meeting review and approve the agency’s programs and budget and also discuss a range of other issues with UNHCR and intergovernmental and non-governmental partners.

ExCom’s Standing Committee, however, meets several times each year to carry on the body’s work between plenary sessions.

Following interventions by ExCom Member States, observers are normally given the right to speak, at the discretion of the ExCom Chairperson. However, observers do not have voting rights and are unable to participate in decision-making, according to its website.