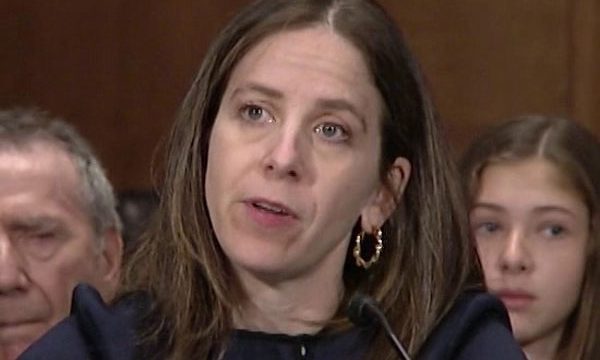 Mandelker, who joined the Treasury Department in June 2017, has helped lead new sanctions on countries including North Korea, Russia, Venezuela, and Iran. She plans to take a job in the private sector.

She moved to Washington from New York to work in the Trump administration.

“She is a fierce advocate for effectively leveraging our powerful economic tools to make an impact for a safer world,” Mnuchin said in a statement. “Sigal’s steadfast devotion to mission will be missed, as she is truly a unique talent.”

Mandelker plans to depart in coming weeks and will leave Mnuchin with one of three undersecretary jobs filled.

Deputy Treasury Secretary Justin Muzinich will take Mandelker’s portfolio after she departs in the next few weeks, a Treasury spokesman said. Muzinich also oversees the domestic finance unit, leaving two of the agency’s three offices under his purview while the undersecretary seats remain open.

Mnuchin has struggled to fill top jobs at the department since the start of the Trump administration. The Treasury chief hasn’t replaced Eli Miller, who left as chief of staff in April, or Craig Phillips, who served as a counselor leading the domestic finance unit until May.