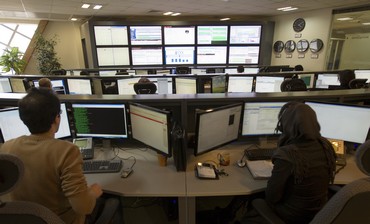 Financial Tribune – A bout 2.1% of the content published on the World Wide Web is in the Persian language and the share is growing fast.

The figure was released byW3Techs that conducts technology surveys and provides information about the use of different technologies on the internet.

The source reports that Persian is the third fastest growing content language in the world.

W3Techs says, “Our visitors often compare the use of Persian with Arabic … Data show that Arabic is used by 0.7% of all websites whose content language is known.”