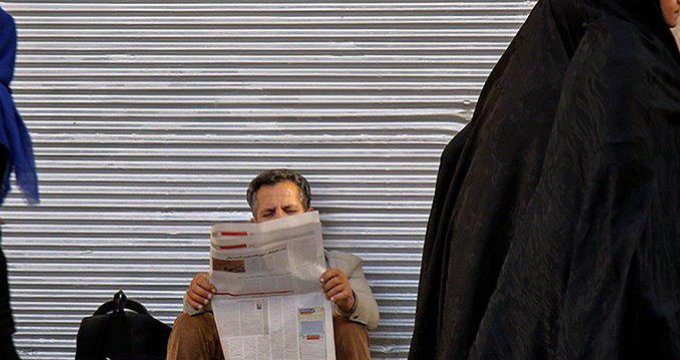 Financial Tribune – The overall unemployment rate in Iran, the proportion of total jobless population of ages 10 years and above, stood at 10.8% in the first quarter of the current Iranian year (March 21-June 21), indicating a 1.3% decrease year-on-year, according to the latest report of the Statistical Center of Iran.

September 30, 2019
Rouhani does not have right to change ‘even a word’ in JCPOA: MP
How much does it cost to travel in Iran?