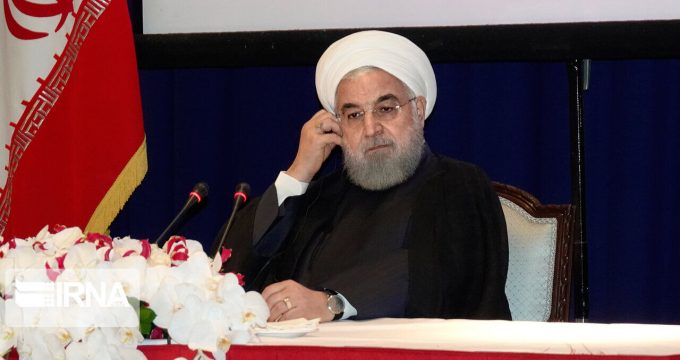 The European Union has privately warned Iran that it will be forced to start withdrawing from the nuclear deal in November if Tehran goes ahead with its threat to take new steps away from the deal.

Iran has already taken three separate calibrated steps away from the deal, and has warned it will take a fourth in November unless the US lifts economic sanctions.

The warning to Iran, pre-agreed by the three EU signatories to the 2015 deal, was made at a meeting on Wednesday, and makes clear that the agreement is now on life support.