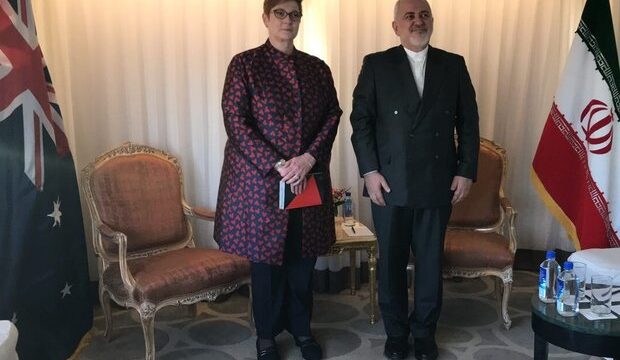 The meeting was held on the sidelines of the 74th United Nations General Assembly session.

Zarif is in New York as part of the Iranian delegation participating at the 74th session of the UN General Assembly.

The Iranian foreign minister, who arrived in the US on Friday, has held separate talks with his counterparts from Austria, Oman, and France and the high representative of the European Union for Foreign Affairs Federica Mogherini.