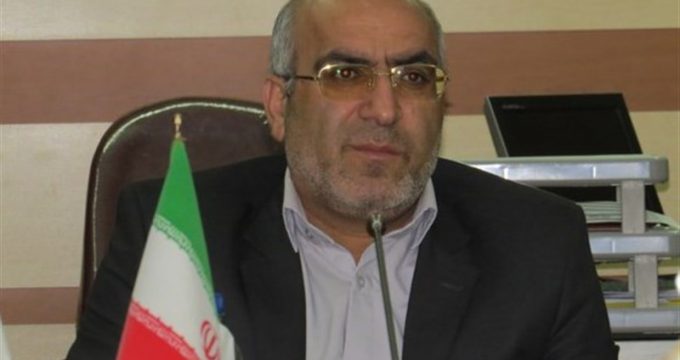 “Tax revenues account for up to 85% of the governments’ current expenditure in some countries; whereas in Iran, the ratio barely reaches 50%,” Mehr News Agency also quoted Omid Ali Parsa as saying.

Latest statistics show the five-month period since the beginning of the current fiscal year (started March 21) saw a 45% rise in tax revenues to 530 trillion rials ($4.62 billion) compared with the same period of last year.

According to INTA chief, the growth in tax revenues is partly because of recovering overdue payments and putting in a great deal of efforts to fight tax evasion by tracking down banking transactions.