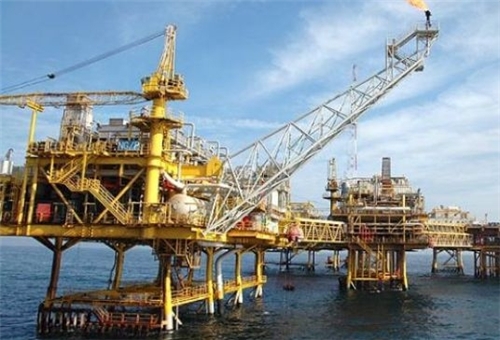 MNA – The National Petrochemical Company (NPC) is seeking to ensure the maximized involvement of domestic manufacturers and contractors in petrochemical projects, the NPC CEO said.

Speaking to reporters on Monday, Behzad Mohammadi said the petrochemical industry currently received about 33 million tons of feedstock, equivalent to 650,000 barrels of oil per day, which was supplied from oil and gas refineries and NGL units.

He added that the total value of petrochemical products from domestic sales and exports was $17 billion annually.