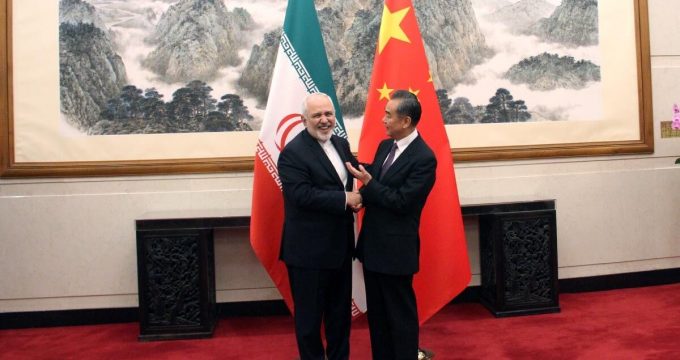 Al-Monitor | Sabena Siddiqui: Facing an economic crisis in large part due to US sanctions, Iran soon may be aligning its policies toward China’s. Having recently updated the terms of a 25-year strategic partnership signed with Beijing in 2016, it looks like Tehran is indeed returning to its Look East foreign policy.

Considered an important player in Chinese President Xi Jinping’s Belt and Road Initiative (BRI) megaproject, introduced in 2013, Iran has been pursued by Beijing for its energy resources and strategic location. But when economic sanctions on Iran were lifted under the Joint Comprehensive Plan of Action (JCPOA) nuclear deal in 2015, Iran preferred to do business on a global basis.

Instead of committing to an eastward-looking foreign policy at that time, Tehran tried to maintain a balance. However, since the United States withdrew from the nuclear deal in May 2018, Europe is having difficulty negotiating an arrangement acceptable to Iran. So last month, Iranian Foreign Minister Mohammad Javad Zarif met with Chinese Foreign Minister Wang Yi to upgrade the comprehensive 25-year deal.