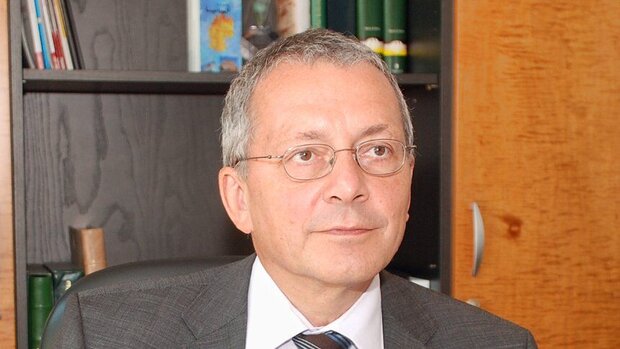 IRNA – New INSTEX chairman Michael Bock is currently on a visit to Tehran to meet with central bank officials and the corresponding Iranian company, SATMA.

Former German diplomat, Michael Bock, on the first day of his visit to Tehran, attended a meeting of the German-Iranian Chamber of Commerce and Industry and met with representatives of Iranian and German companies.

During his visit to the Iran-Germany Chamber of Commerce and Industry, he met with representatives of Iranian and German companies and discussed various trade issues between the two countries. During the meeting, problems such as barriers to financial transactions were discussed.

Following talks between the German Foreign Ministry and other European partners, the former 66-year-old German ambassador to Colombia, Egypt and Sweden was elected as the new head of the INSTEX.

INSTEX, Michael Bock, SATMA September 16, 2019
It is not on Rouhani’s agenda to meet Trump
63rd IAEA general conference kicks off in Vienna