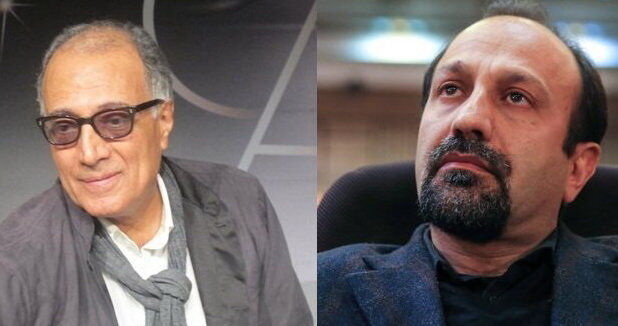 IRNA – Two Iranian films are among the 100 best films made since the year 2000, according to London-based daily, The Guardian, which released a list of the best films.

“Ten” (2000) by Abbas Kiarostami and “A Separation” by Asghar Farhadi were placed 76 and 36 respectively in The Guardian’s list.

Abbas Kiarostami had already proved himself a master in the late 20th century. “Ten”, this simple but effective piece – featuring a woman driving different people around Tehran – proved he could do it in the 21st.

Kiarostami and his star Mania Akbari conjure knotty drama out of a series of conversations about marriage, family and religion.

Farhadi’s “A Separation” begins with a couple in front of a judge asking for a divorce. She wants to leave Iran and take their daughter. He cannot go; his elderly father is sick. Everyone behaves badly in Asghar Farhadi’s desperately painful family drama. Farhadi’s superpower is empathy, making the audience see all points of view. He lays depth charges in seemingly inconsequential moments with emotionally thrilling consequences.