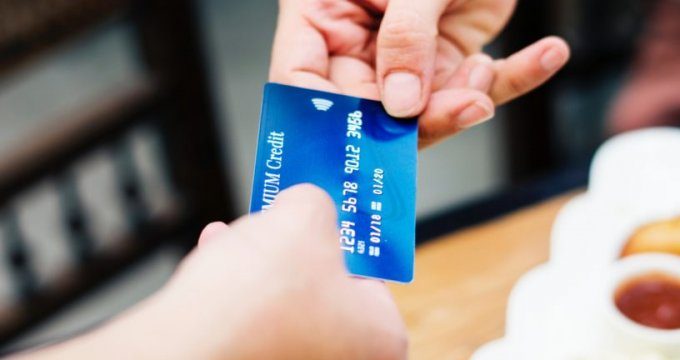 The latest monthly report published on Shaparak’s website shows a year-on-year growth of 26.79% and 10.64% in volume and value respectively.

Annual surge in the value of transactions was attributed mainly to galloping inflation. “A year-on-year comparison of the transactions’ value, after factoring out point-to-point inflation, shows 18.12% decline.”