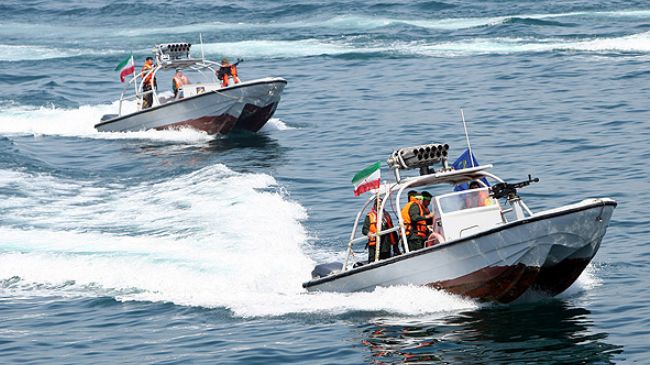 MNA – According to Maritime Commander of Hormozgan, maritime guards have dismantled two bands of fuel trafficking at maritime borders of the Iranian southern province of Hormozgan in the Persian Gulf.

Some 17 people have been arrested in these operations and sent to judiciary officials, he added.

Although Iranian rial has experienced a severe depreciation against international currencies in recent months, fuel prices have remained unchanged and this has multiplied the lucrativeness of fuel smuggling in Iran.

As the US and European Union tighten sanctions on Iran, a lucrative cross-border industry of smuggling fuel and goods has emerged, bolstered by a sharp drop in the value of the Iranian currency.

Fuel, especially diesel, is being moved illegally out of the country through cities bordering Afghanistan, Pakistan and Turkey, says Alireza Zeighami, deputy oil minister for refining and distribution.

Between 7 million-10 million liters of petrol and diesel are smuggled out every day, according to Iranian state media. Analysts are attributing a 7 percent rise in fuel consumption to an increase in smuggling activity.