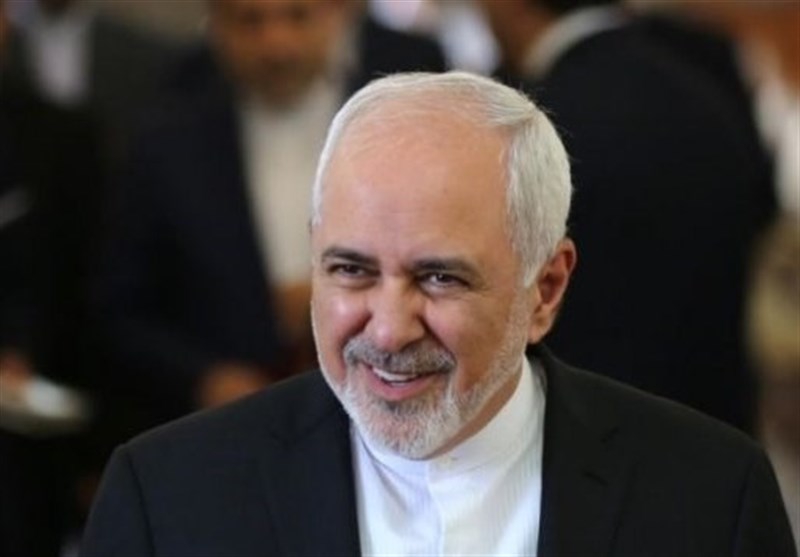 Tasnim – Iranian Foreign Minister Mohammad Javad Zarif refused to comment on the US President Donald Trump’s move to fire National Security Adviser John Bolton, saying he will not comment on the US’ domestic issues.

In response to an American reporter’s request for a comment on the departure of Bolton, Zarif said, “We will not make any comments on the internal affairs of the United States.”

The Iranian top diplomat has always blamed Bolton for the US hawkish policies toward Iran and referred to him as a member of the B-Team.

Trump, who said he had disagreed “strongly” with Bolton on policy, announced on Tuesday via Twitter: “I asked John for his resignation, which was given to me this morning.”

A replacement — the White House’s fourth national security chief in less than three years — would be named next week, Trump said.

Bolton, who had been scheduled to give a press conference at the White House on an unrelated matter, denied being fired and insisted that he had resigned.

The developments came against the backdrop of increased tensions between Iran and the US with Washington imposing new sanctions against the Islamic Republic.

Since then, the Trump administration has been trying to reduce Iran’s oil exports to “zero,” and has sent an aircraft carrier strike group, a bomber squad, an amphibious assault ship, and a Patriot missile battery to the Middle East to try to stack up pressure on Tehran.