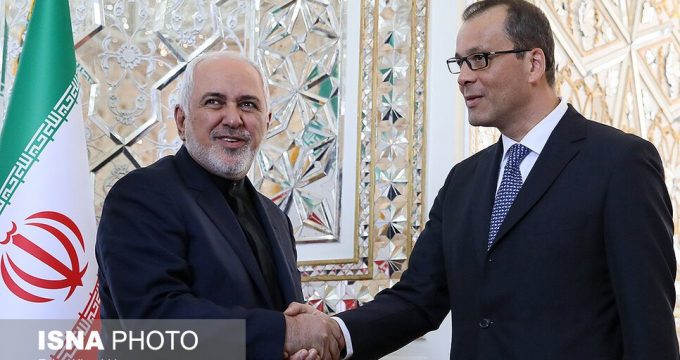 This is Feruta’s first visit to Iran after the Romanian diplomat took over the IAEA after its previous director general, Yukiya Amano, passed away on July 22.