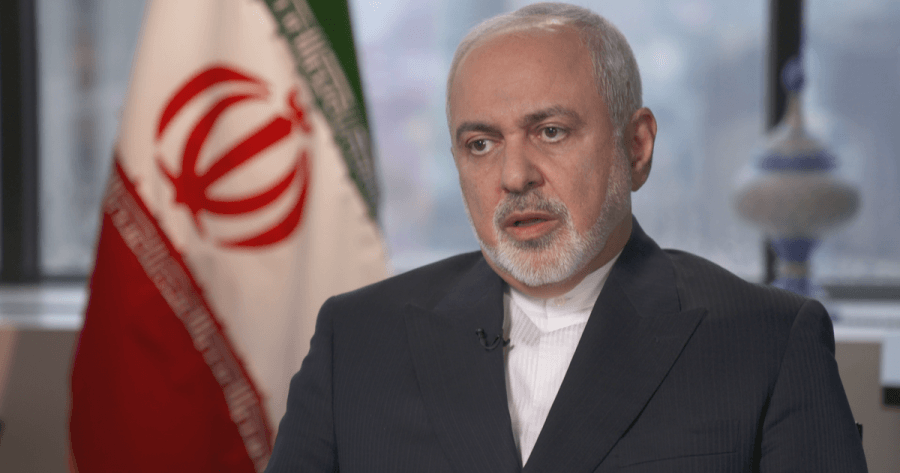 In continuation of his Asian tour, Iranian Foreign Minister Zarif met and held talks with his Indonesian counterpart on Friday. In this meeting, the two sides emphasized on broadening and deepening bilateral relations.

Supporting the increase of political talks and mutual cooperation with regard to the important issues in the Islamic world especially Palestine and continuation of consultations with regards to the significant issues in the region and also in Islamic Cooperation Organization (IOC) as well as other international assemblies were also discussed between Iranian and Indonesian foreign ministers.