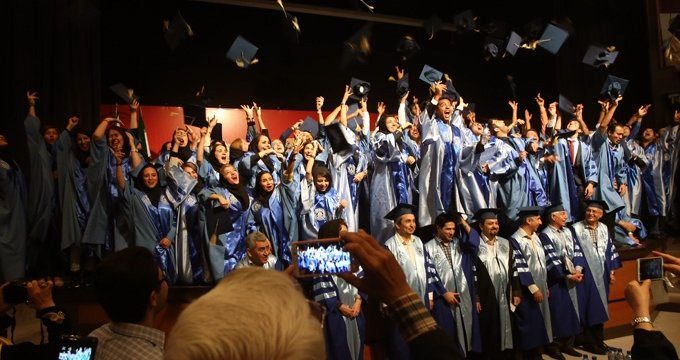 For top-ranking students of natural science, the emigration rate dropped from 10% to 7% during the same period.

The rate for students of humanities dropped from 20% to below 8%.