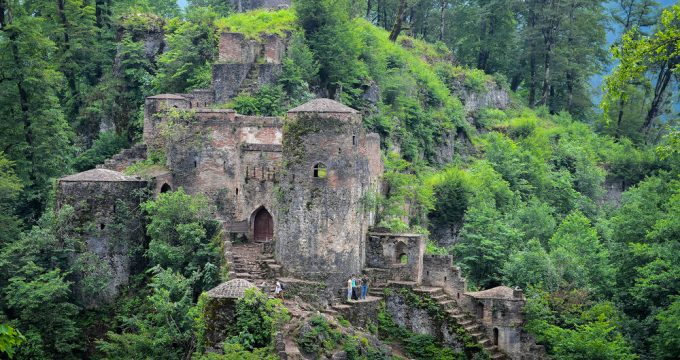 Tehran Times – Foreign arrivals in the northern province of Gilan has increased by 10 percent since the beginning of the current Iranian calendar year (March 21), from the corresponding period a year earlier.

About 26,000 foreign tourists stayed in resorts and hotels of Gilan since the beginning of the current Iranian year until August 22nd, showing a ten-percent rise year on year, provincial tourism chief Shahroud Amirentekhabi said, ISNA reported on Tuesday.

Bounded by the Caspian Sea and the Republic of Azerbaijan on the north, Gilan, in the far past, was within the sphere of influence of the successive Achaemenid, Seleucid, Parthian, and Sassanid empires that ruled Iran until the 7th century CE.

Gilan is divided into a coastal plain including the large delta of Sefid Rud and adjacent parts of the Alborz mountain range. Paddy cultivation dominates the region. Tobacco, fruits, vegetables, and tea (grown in the foothills above the rice fields) are also being cultivated in the lush region.

The Islamic Republic welcomed 2,030,523 foreign nationals during the spring that shows a 40.66-percent increase year on year, according to data provided by the tourism ministry.