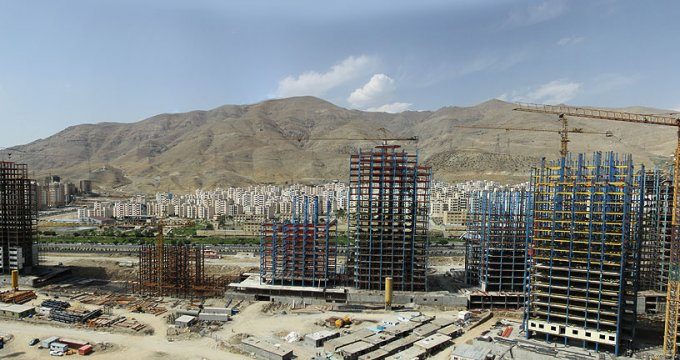 Financial Tribune – The slowdown in the monthly rise in housing price levels is believed to be behind the disinflation registered for the Iranian month ending Aug. 22.

The overall CPI (using the Iranian year to March 2017 as the base year) stood at 180.8 in the fifth month of the Iranian year (July 23-Aug. 22), indicating a month-on-month rise of 0.6% which is a relatively small monthly increase (in fact, the lowest registered in the past 17 months) compared with inflation in the past few months, according to a report by Donya-e Eqtesad.

The consumer inflation registered a year-on-year increase of 41.6% in the month ending Aug. 22 compared with the similar month of last year, the Statistical Center of Iran reported.

Year-on-year inflation rate of the month ending July 22 was 48%, suggesting that inflation decreased by 6.4 percentage point last month YOY, which is an unprecedented decline in a decade.