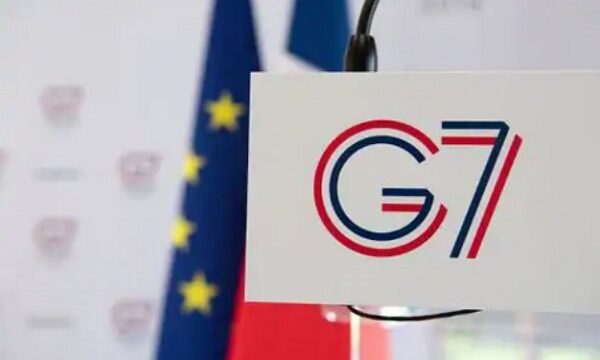 MNA – The official Twitter account of the AFP had already quoted flight tracking website as saying that “an Iranian plane lands in Biarritz during G7 summit.”

According to the Spokesman of the Iranian Foreign Ministry Abbas Mousavi, the top Iranian diplomat has traveled back to France at the invitation of his French counterpart to continue consultations on France’s initiatives between the Iranian and French presidents.

The Iranian foreign minister was in France on Friday and held talks with President Macron and FM Le Drian.

The Iranian FM spokesman has stressed that Zarif will not hold any negotiations with the American delegation in the summit.