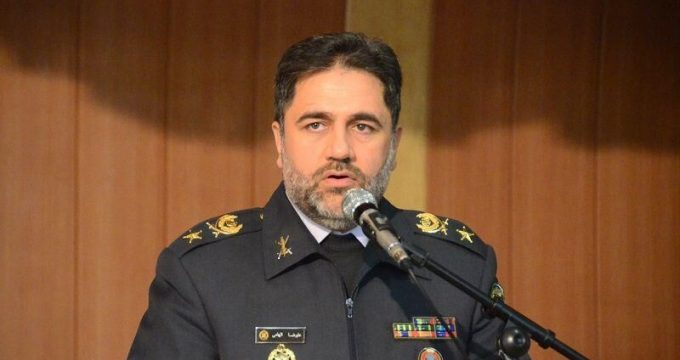 Speaking to IRNA, Elhami said that the new prototype of the air defense system has been designed to target any intrusion to the airspace by the tactic of creating confusion to the enemy.

Oghab is short-range, completely dynamic and is capable of targeting any flying objects, especially cruise missiles, he noted.

He made it clear that it is the latest version of the Iranian air defense system passing its final tests, he added.

Elsewhere in his remarks, Iranian commander referred to unveiling Bavar-373 missile defense system as the result of joint efforts made by Iranian experts in Ministry of Defense, universities and the knowledge-based companies.