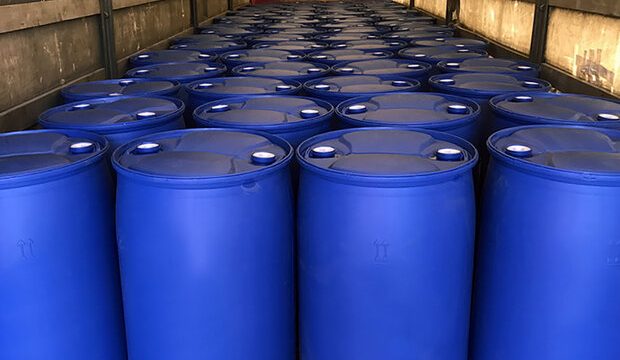 MNA – High-quality polymer-based nanoproducts of Iranian knowledge-based companies are exported to a number of Asian countries.

Good quality and high competitiveness of products compared to similar products have paved the way for exporting this product.

According to Iran Nanotechnology Innovation Council (INIC), silicone nanopolymer manufactured by Iranian knowledge-based companies is being exported to a number of Asian countries. The companies manufacture nanopolymer products, metal nanopowders, and polymer nanocolloids.

According to Research and Development Manager of one of these companies, “this nanomaterial makes it possible to produce thin polymer films and super-hydrophobicity surfaces. This makes them suitable to be used in plastic, anti-dust and anti-fog industries; and vehicle-related products such as fuel additives and car engine cleaners, as well as different toxicants like pesticides and extermination substances”.

Over 200 tons of silicone nanopolymer has been manufactured in 2018 by Iranian companies. A large portion of the manufactured nanomaterial has been exported due to its competitive performance and price in international market.

Another recently published report by the INIC had revealed that exports of educational nanotechnology equipment and related educational packages to Asian countries by Tavana Corporation is going to exceed several hundred thousand of dollars in the next few years.

According to the managing director of the company, this export will be realized via multiple contracts made in 2015 and later. In the last three years, dozens of devices including electrospinning, sputtering, and wire blasting equipment have been exported as part of the long term trade agreements.