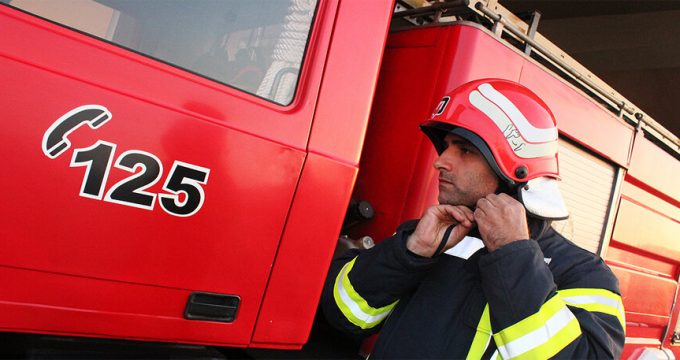 Tehran  Times – Firefighting trucks and fire engines in Tehran equipped with automatic vehicle locating (AVL) for the first time in the country, spokesman for Tehran Fire Department affiliated to the Municipality has announced.

AVL is a means for automatically determining and transmitting the geographic location of a vehicle; the vehicle location data, from one or more vehicles, may then be collected by a vehicle tracking system to manage an overview of vehicle travel.

The system has so far been installed on 120 vehicles, he highlighted.

Elsewhere in his remarks, he said that it is planned to increase the number of fire stations in Tehran to reach 136 by the next year, therefore, seven stations will be set up in the capital.

Mohammad Farjoud, head of Tehran Municipality ICT Organization told ISNA on Sunday that the fire stations in Tehran will be equipped with caller location tracking system by the next month.

“It is an important service which identifies the caller location whether by cellphones or telephones, which will be reported to the fire stations to better reach the destination,” he explained.

The system first will be piloted in the fire stations but then will install on other relief and rescue organizations, he concluded.