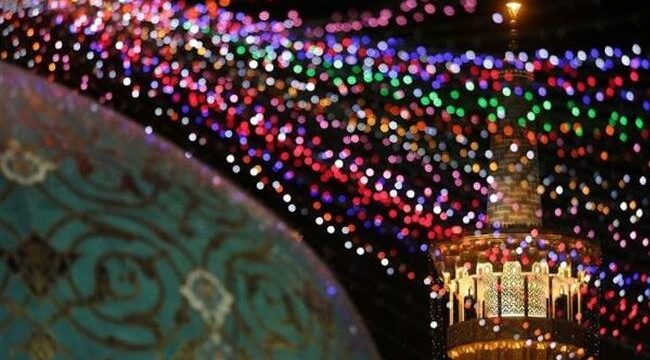 Press TV – Millions of Muslims in Iran and many other Muslim countries across the world have started celebrations for the momentous religious occasion of Eid al-Adha (Feat of Sacrifice), marked in honor of the Islamic imperative of self-abnegation.

The occasion falls on the 10th day of the month of Dhu al-Hijjah on the lunar calendar every year.

It commemorates Prophet Abraham’s acknowledging a divine order upon him to sacrifice his son. Upon submitting to God’s will, Ibrahim was exempted from performing the order and was offered a ram to sacrifice instead.

Iranians are celebrating the occasion on Monday, while in some other Muslim countries the celebrations began a day earlier and people marked the historical development by holding festive congregations at mosques and other religious centers and will continue to do so over the next few days. They also sacrifice livestock so they can offer votive food to the poor and their fellow Muslims.

The occasion also forms the high point of ongoing Hajj rituals, which are being observed by Muslim pilgrims in Saudi Arabia. They, too, are religiously mandated to perform the sacrifice and distribute offerings among the needy.

He took the opportunity to express hope that the world’s Muslim authorities will be able to reinforce unity throughout the Muslim world in order to confront terrorism as well as the unilateralism and imperialistic practices of international hegemonic rulers.