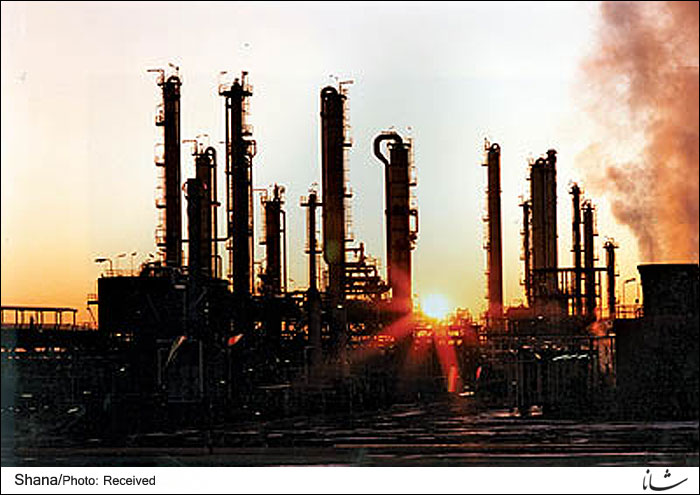 “The petrochemical industry is in good shape and the sanctions have not had a significant impact on the industry,” IRIB quoted Jafar Rabiei as saying on Tuesday.

The official made the remarks in a press conference on the occasion of Journalists Day in Tehran.

“We cannot reveal what we are doing to counter sanctions, but we can say with certainty that the sanctions haven’t stopped the wheel of production and exports of petrochemicals in the country, and the United States have failed to achieve that goal,” he said.

The official also noted that the PGPIC holding currently has $10-billion worth of petrochemical projects underway, adding this is an indication that the PGPIC performance has not also been impacted in the least.

The official further stated that most of the foreign currency which is injected into the country’s domestic Forex Management Integrated System (locally known as NIMA) is being supplied by the country’s petrochemical sector.

As the United States sanctioned PGPIC on June 7, many analysts and officials believe them to have no significant impact on the country’s economy in a broad sense.

Washington imposed new sanctions on Iran’s largest petrochemical holding group, aiming to dry up yet another source of Iran’s revenues in order to boost pressure on the country’s economy.

The U.S. Treasury said in a statement that it had sanctioned the PGPIC holding group’s network of 39 subsidiary petrochemical companies and foreign-based sales agents.

However, experts and analysts believe this new sanctions to be more symbolic than practical.

Earlier in April, General Secretary of Iran’s Association of Petrochemical Industry Corporation (APIC) had said U.S. sanctions are not going to have any significant impact on Iran’s petrochemical exports.

“The mechanisms of petrochemical exports differ significantly from oil exports and therefore U.S. sanctions will have no impact on the production and export of petrochemicals.” Ahmad Mahdavi Abhari said.

Petrochemical industry is one of the most important pillars of Iran’s economy and one of the main suppliers of foreign currency especially euro for the country.

According to Iranian Oil Minister Bijan Namdar Zanganeh, the country is currently producing 63 million tons of petrochemical products annually and with the new projects going on stream the number is expected to jump to 66 million tons further cementing the Islamic country’s stance as a major petrochemical supplier to the world markets.