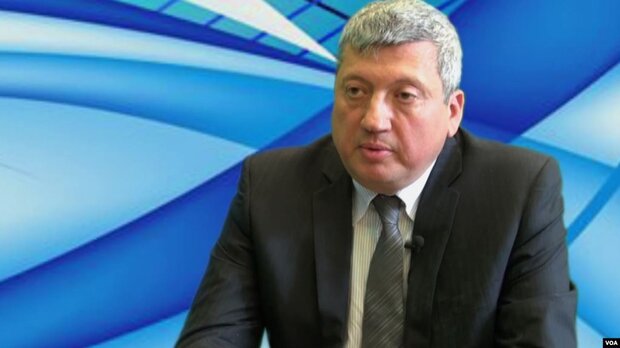 US sanctions on Zarif political pressure on Iran: ex-Azeri FM

MNA – The former Minister of Foreign Affairs of Azerbaijan Tofiq Zulfuqarov named US sanctions on Zarif a political pressure on Iran.

Rejecting all the military options to resolve regional tensions, the ex-FM underscored the necessity of holding talks and peaceful resolutions for the issues.

He also referred to the warm relations between his country and Iran and the two sides’ tendency for boosting mutual ties adding that Azerbaijan is discontented about the current regional tensions.

Tensions in the region initially erupted after Washington withdraw from the nuclear deal and imposed economic sanctions on Iran, mainly targeting its oil revenues. US hostile policies didn’t end here as Trump administration also designated Iran’s IRGC, which is in charge of providing the Persian Gulf with security, as a foreign terrorist organization and also in their latest measure, imposed sanctions on Iranian Foreign Minister Zarif; a measure which many experts believe to prove the empty claims of US about readiness for talks with Iran.