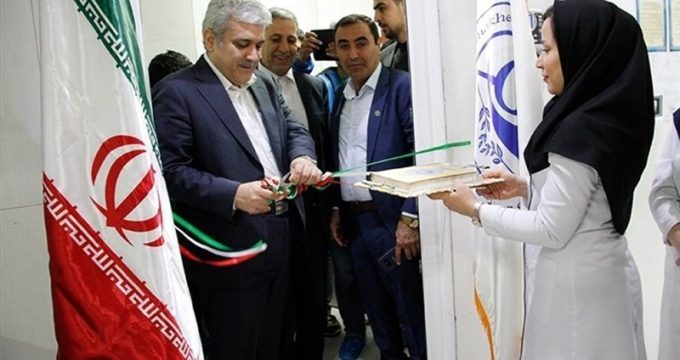 The 8 pharmaceutical products were unveiled in a ceremony in the northern province of Alborz, attended by Iranian Vice-President for Science and Technology Affairs Sorena Sattari.

The products include medicines and pharmaceutical raw materials, such as microplates, omeprazole, tamsulosin hydrochloride, naltrexone base, sitagliptin phosphate, and pioglitazone in various sizes.

In a speech in February, Iranian President Hassan Rouhani said Iran exports drugs to neighboring and non-neighboring countries and even to Europe.

In November 2018, the Middle East’s biggest pharmaceutical factory specializing in the production of anticancer drugs was inaugurated in Iran.

As the US sanctions against Iran have made it difficult for the people of the country to have access to some medications such as anticancer drugs, the factory is providing a wide range of such medicines for patients.