US must end arms sales to Saddam’s reincarnations: Zarif

MNA – Iranian Foreign Minister Mohammad Javad Zarif called on the US to stop selling arms to ‘Saddam’s reincarnations’ instead of complaining about Iran’s defensive program.

“For 8 YEARS, [former Iraqi President] Saddam showered our cities with missiles & bombs provided by East & West. Meanwhile, NO ONE sold Iran any means of defense. We had no choice but building our own. Now they complain. Instead of skirting the issue, US must end arms sales to Saddam’s reincarnations,” wrote Iranian Foreign Minister Mohammad Javad Zarif in a tweet on Wednesday.

He attached the following pictures to his tweet, which show the bombing of Iranian city Khorramshahr during the Iraqi imposed war on Iran (1980s), and US-made bombs used by Saudi-led coalition in Yemen. 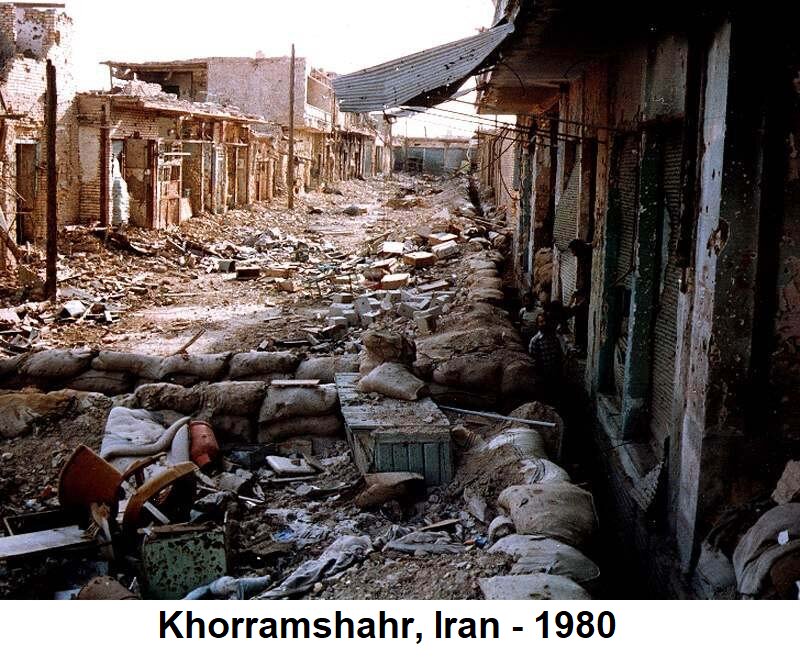 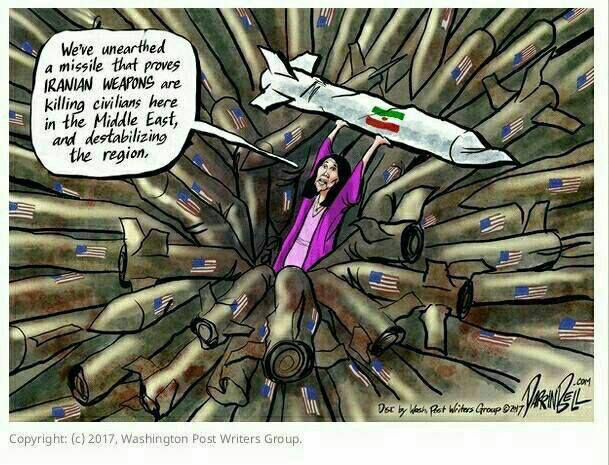