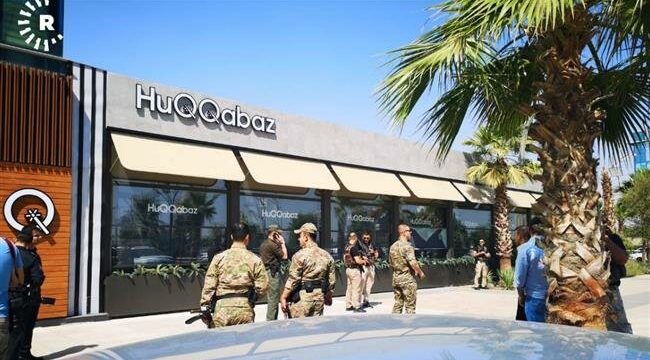 Sputnik – According to Turkish outlet Habertuk, the attack on a restaurant in Erbil, the capital of Iraqi Kurdistan was organised by the Kurdistan Workers’ Party (PKK).

A source in an Iraqi security agency has told Sputnik that the Turkish deputy consul general in Iraq and two other diplomats have been killed in the city of Erbil as a result of an armed attack.

“An unknown person opened fire from a firearm on a group of employees from the Turkish Consulate in Erbil in one of the city’s restaurants, as a result, the deputy consul general of Turkey and two of his accompanying diplomats were killed”, the source said.

The Turkish Embassy in Baghdad confirmed to Sputnik reports of the attack on a group of diplomats in Erbil and the death of several of them, but their exact posts have not yet been reported.

At the same time, the Turkish Foreign Ministry has confirmed the death of one official.

The scene of the incident is on lockdown, while security and emergency services representatives are responding to the incident.

According to media reports, the shooting was organised by members of the Kurdistan Workers’ Party (PKK).

The PKK is officially listed as a terrorist organisation in Turkey. Ankara has been fighting the group, which demands the establishment of a Kurdish autonomy in Turkey, since the early 1980s.

Apart from Turkey, the PKK has been designated as a terrorist group by the United States, the United Kingdom, and NATO member states. The United Nations, however, has not followed suit.