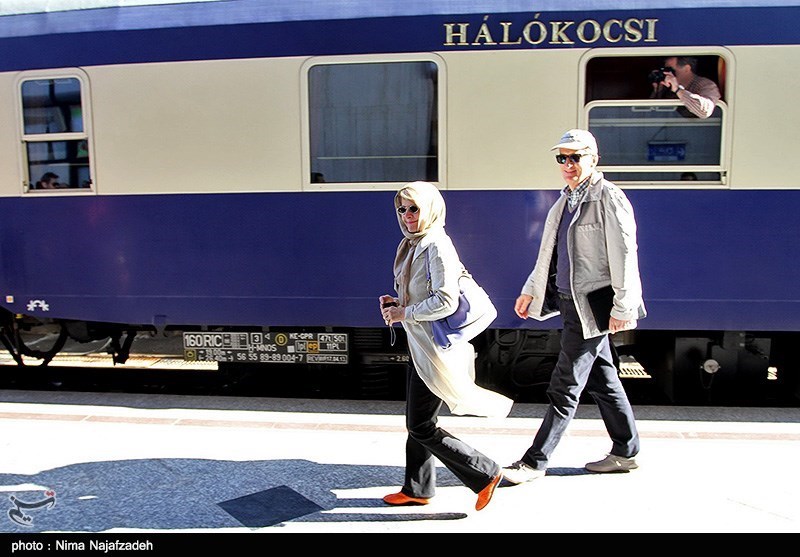 MNA – The travel of foreign nationals to the shrine city of Mashhad via railway network system increased in the first three month of the current year (March 21 – June 21), showing a five percent hike as compared to the last year’s corresponding period.

Head of Khorasan Railway Department General Mostafa Nasiri made the remarks on Saturday and said that a number of 28,184 foreign tourists and pilgrims from countries including Iraq, Lebanon, Kuwait, Pakistan, India and Persian Gulf littoral states visited the shrine city of Mashhad via rail fleet.

At least one million passengers have been transported since the beginning of the current year (started March 21, 2019) via rail network en route leading to the shrine city of Mashhad, he stated.

He put the length of Iran rail network at 10,000 km, 1,400 km of which i.e. 14 % is located in Khorassan Razavi province, so that this province accounts for maximum share in the field of transport of passengers via rail fleet of the country.