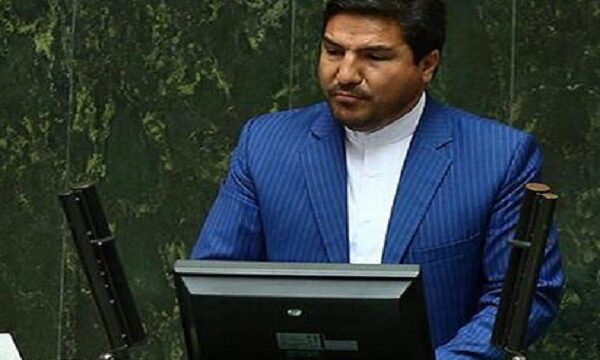 MNA – “We welcome Russia’s plan for starting negotiations between Iran and Arab countries since we believe more talks would be beneficial,” a member of the Iranian Parliament’s Supreme National Security Council said on Saturday.

Referring to the recent Russian foreign minister’s remarks about the agreement with the general secretary of Organization of Islamic Cooperation on starting negotiations between Iran and Arab countries, Shahrooz Barzegar said that “Establishing peace and security in the region is of the Islamic Republic of Iran and the country has always pursued this policy because it believes that neighboring countries can establish security in their area, therefore, the more calm and secure the region is, the more Iran will be happy, because the final result would be a stable security in the region.”

In mid-June, the Russian foreign ministry warned against “deliberate efforts to whip up tensions, which are largely encouraged by the United States’ Iranophobic policy.”

“We are worried over the tensions in the Gulf of Oman. We take note of deliberate efforts to whip up tensions, which are largely encouraged by the United States’ Iranophobic policy,” the ministry noted.

The ministry emphasized that there is no alternative to dialogue to prevent further degradation of the situation in the region.