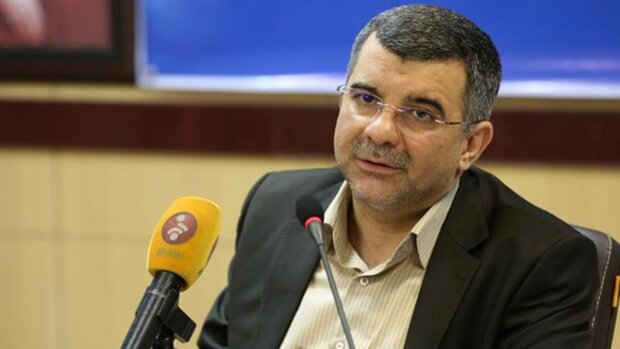 MNA – In a meeting with his Lebanese counterpart, Iranian deputy health minister noted that the two countries can benefit from their available capacities in medicine and medical equipment sectors to expand mutual ties.

In a meeting with Ryadth Fazlollah and his accompanying delegation, the Iranian deputy Iraj Harirchi said that both sides can benefit from each other’s capacities via future investments made by their private sector.

“During the past 40 years, Iran has had many achievements in health sector,” he said, “Before the Islamic Revolution, 90 percent of the drugs were imported from Western countries, but now 97 percent of domestically consumed drugs are made in the country.”

“Presently, based on the capacity of our knowledge-based companies, the volume of drug production in our country is more than domestic demand,” he added.

As reported on July 5, hospitals from Iran and Lebanon signed an agreement of cooperation to boost exchange in medical and technical fields.

“Iran is looking forward to increasing its cooperation with Lebanon in the medical field particularly and in several other areas as well,” Ahmad Al-Husseini, first secretary of the Iranian Embassy in Lebanon, was quoted as saying by Elnashra, an online independent newspaper.