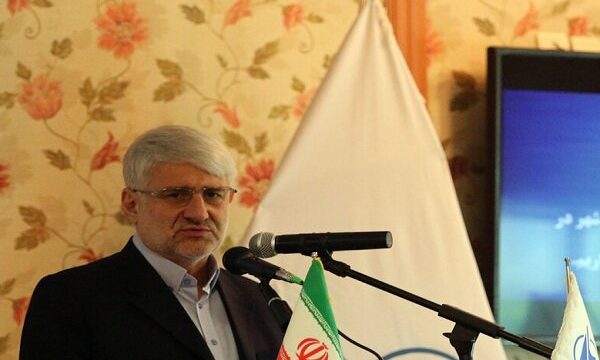 Intl. bodies have to act against banditry of US, UK: Iranian MP

MNA – Referring to the seizure of Iranian supertanker by UK in Gibraltar on Thursday, a member of the Iranian Parliament urged international bodies to stand in the way of banditry of the US and UK.

“Unfortunately, international assemblies did nothing in reaction to the event, which was against international regulations, and are just observing,” Mohammad Hossein Farhangi said.

He recognized such indifference as a threat to international peace since it can be generalized to other similar cases.

“The US has been taking similar measures in international waters,” he said, “It encounters with Iranian oil tankers and stops them from doing trade in free waters.”

He urged international bodies to act against bandit countries, warning that they should accept the consequences and pay the price of remaining silent.

An oil tanker carrying Iranian oil was illegally seized by British Royal Marines in Gibraltar on Thursday. British Ambassador to Tehran Robert Macaire was summoned to the Ministry of Foreign Affairs later in the day. Iran has described the UK move as ‘unacceptable’ and ‘tantamount to maritime banditry’, highlighting that Britain has no right to impose its own unilateral sanctions or those of the European Union in an extraterritorial manner against the other countries.

British forces seized the supertanker accusing it of carrying crude oil to Syria in violation of European Union (EU) sanctions against the Arab country.